We’ve been Shortlisted for a Making Music Award 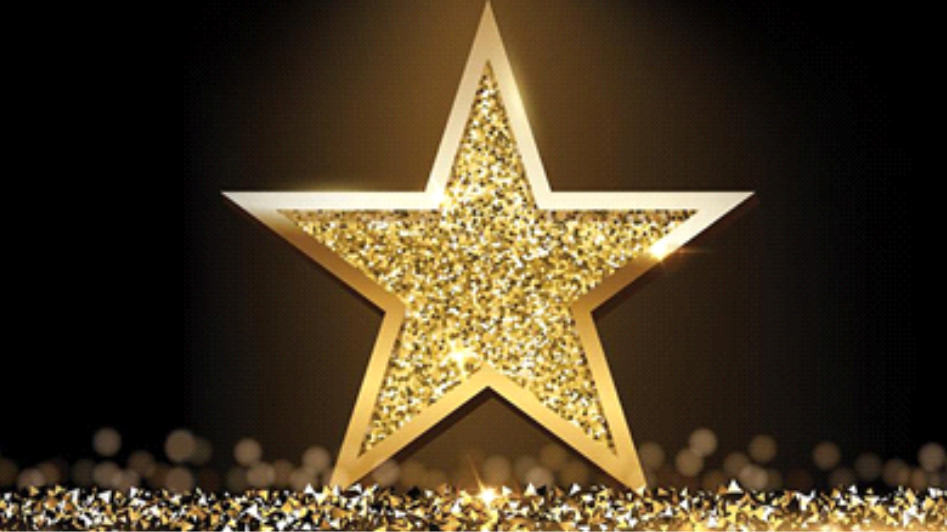 We are delighted to announce that the inaugural Walter Hussey Composition Competition has been shortlisted for the new Making Music Awards, which will form part of an online celebratory evening of musical creativity on Tuesday 8 September.

The awards celebrate leisure-time music groups and their activity, and the often unrecognised talent which helps the sector to flourish across the UK.

All awards will be announced by Debbie Wiseman OBE, one of the UK’s top film and television composers, following the Making Music annual general meeting.

“It was a pleasure and privilege to review so many innovative and interesting projects from all over the UK,” said Making Music Chair Dorothy Wilson, “In the end, alongside quality, we considered innovation, diversity and community involvement when reaching our difficult decision.”

The world premiere of Gerson Batista’s Golden Day, the winning entry in the first Walter Hussey Composition Competition has already won Reading Phoenix Choir the Performance of the Year Award at the Reading Cultural Awards.