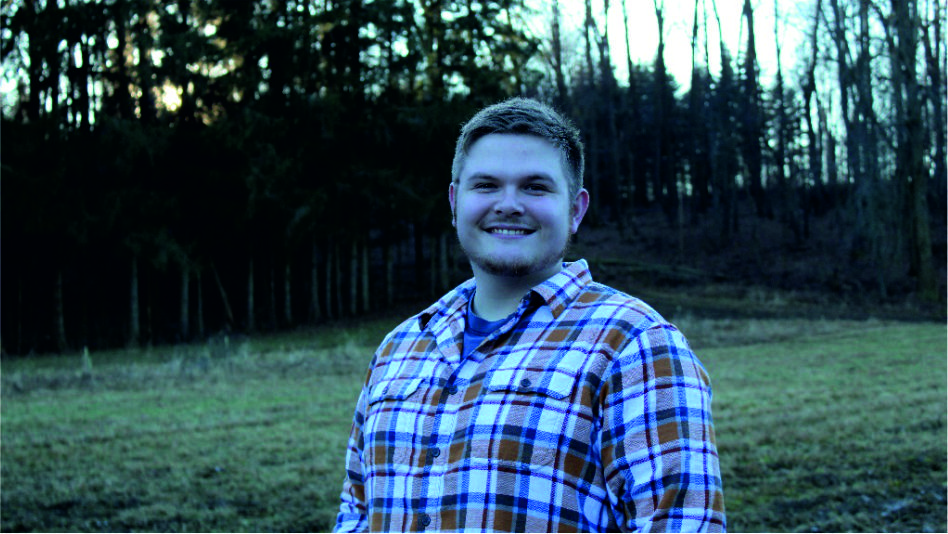 The 2020 Walter Hussey Composition Competition attracted 115 entries from 27 countries, from which our judges selected the top six to go forward to the final.

We’d now like to introduce you to the those finalists and their pieces one by one.  The original plan was for the winner to be announced – and their piece given its world premiere – in March 2021 at Reading Phoenix Choir’s concert at Reading Concert Hall.  At the moment it is not certain whether this will go ahead, but we will let you know how the winner will be announced when it has been decided.

This month we start with Noah Foutz.

Noah Foutz is a Composer, Producer, and Musician living in Cleveland, Ohio.  He earned his Bachelor of Music Composition from Cleveland State University, where he studied composition with Dr. Andrew Rindfleisch and Greg D’Alessio, as well as piano with the Grammy-Award Winning Angelin Chang and the Cleveland Orchestra’s Joela Jones.  He has won the National Federation of Music Clubs’ Composition Competition, the American College of Musicians’ Piano Composition Contest, and The Bain Murray Award for Composition.  He is also a six-time National Piano Guild Audition Winner.

When not restricted by COVID-19, Noah performs regularly as a member of the Queen cover band Dynamite and the Lazerbeams, and writes, records, and produces music with his group A Thousand Paper Cranes.  He is also an active film and game composer, working with the Cleveland Institute of Art, Smashing Graphics Game Studios, Landed Travel, and more.  He lives with his fiancée, Abby, and their hamster, Nestlé Kickflip.

‘What a privilege it has been to be chosen as a finalist in the Walter Hussey Composition Competition!  I found great inspiration in this year’s theme, New Horizons.  In a world that seems more tumultuous every day, creating music of optimism for the future was a wonderful endeavour.  I’m thrilled to be among the gifted composers in this year’s competition, and I look forward to the Premiere of the winning pieces by the Phoenix Reading Choir. Thank you!’

What our judges said about Noah’s entry:

To find out more about Noah Foutz:
Website:  noahfoutz.com