The adjudication panel for the 2020 Walter Hussey Composition Competition will be made up of Owain Park, Neil Cartwright, Anthony Jenner, Christopher Hann and Rebecca de Bruin.

The preliminary stages of the competition will be judged by Neil Cartwright, Anthony Jenner, Christopher Hann and Rebecca de Bruin, with Owain Park leading on the final adjudication. 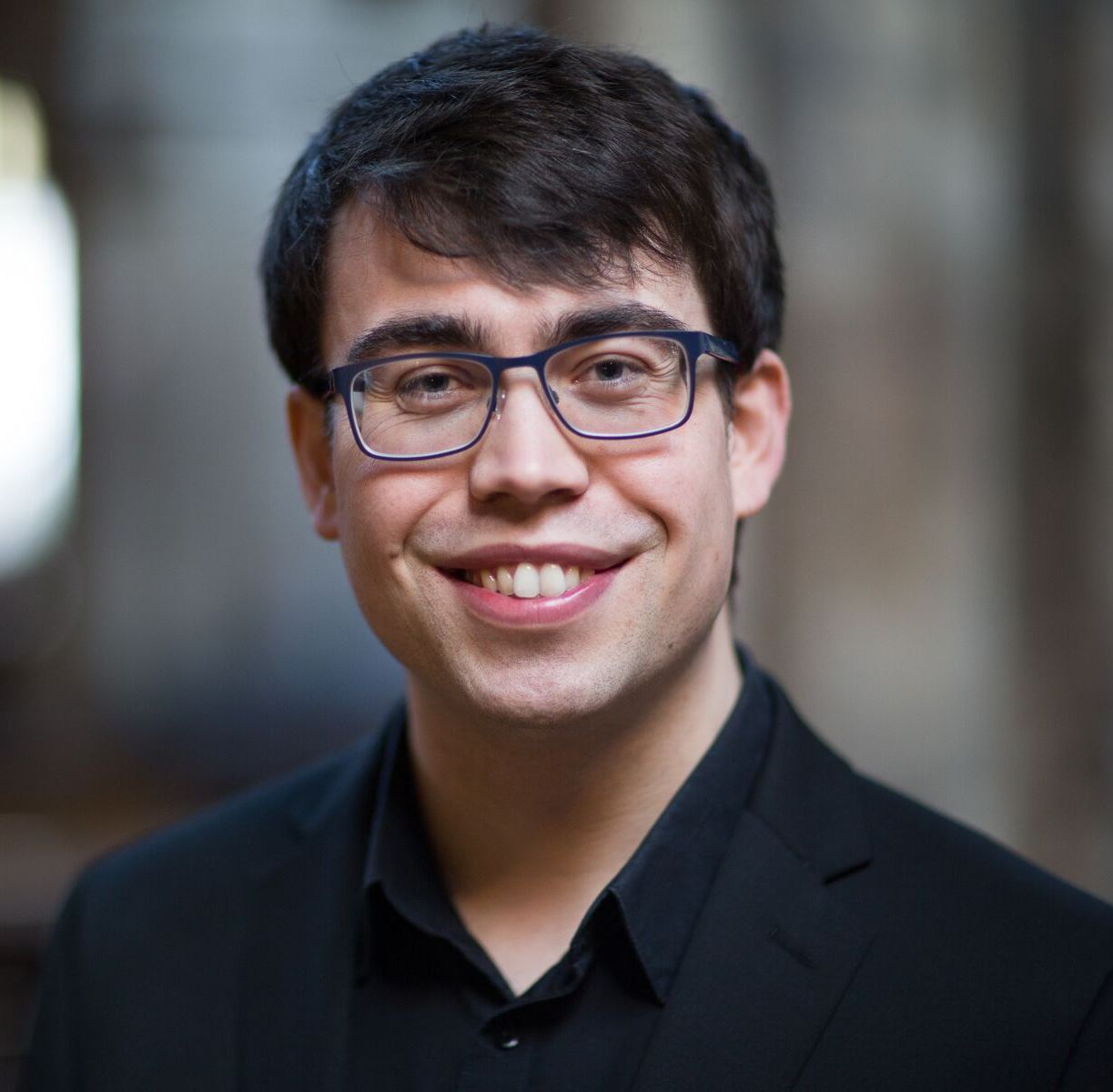 Owain Park is a composer published by Novello, whose compositions have been performed internationally by ensembles including the Tallis Scholars and the Aurora Orchestra. While at Cambridge University he studied orchestration with John Rutter, before undertaking a Masters degree in composition.

Recent commissions include ‘A Guardian Angel’ for VOCES8 and Rachel Podger, ‘The Tyger’ for the combined forces of Farnham Youth Choirs, and a setting for organ and brass of the Te Deum for The Choir of Trinity College Cambridge, who recently released an album of his music on Hyperion Records which was nominated in the 2019 BBC Music Magazine Awards.

As a conductor, he maintains a busy schedule of projects with ensembles including the BBC Singers, the Academy of Ancient Music, Cambridge Chorale, and his own vocal consort, The Gesualdo Six, who recently released their first album on Hyperion Records, ‘English Motets’, to critical acclaim.

Owain is a Fellow of the Royal College of Organists (FRCO), and was awarded the Dixon Prize for improvisation, having been Senior Organ Scholar at Wells Cathedral and Trinity College Cambridge. He has been a Tenebrae Associate Artist for two seasons, and regularly works with the Tallis Scholars alongside other ensembles including The Sixteen, Polyphony and Gabrieli Consort.

Neil’s career in music started as a chorister, then head chorister, and Choirmaster’s Assistant at Liverpool Cathedral. Further music studies took him to Liverpool University and Trinity College of Music. A degree and performing diploma then led him to teach music in independent schools across the south-east of England and Switzerland.

Neil’s composition work for television started in 1999. In 2004 he was commissioned to write the score for the TV programme ‘British Isles: A Natural History’ (BBC1), presented by Alan Titchmarsh and this was nominated for a BAFTA award. More recent compositions from his Berkshire studio have included the score for the Countryfile special ‘Queen and Country’ (BBC1, 2018). In addition to commissioned work, his online MCPS library is in constant use by clients, including the BBC and an increasing number of independent film companies in the UK and overseas.

Earlier this year Neil provided orchestral music for the very popular BBC series Andy’s Safari Adventures! and his commissioned score for the documentary ‘Skeletons of the Mary Rose’ on Channel 4 featured new sounds and grooves to support the ground-breaking scientific investigation. 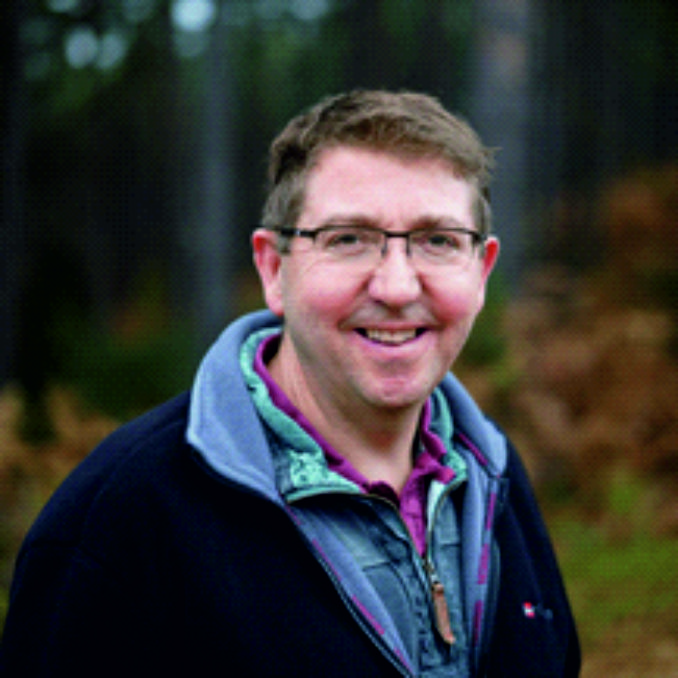 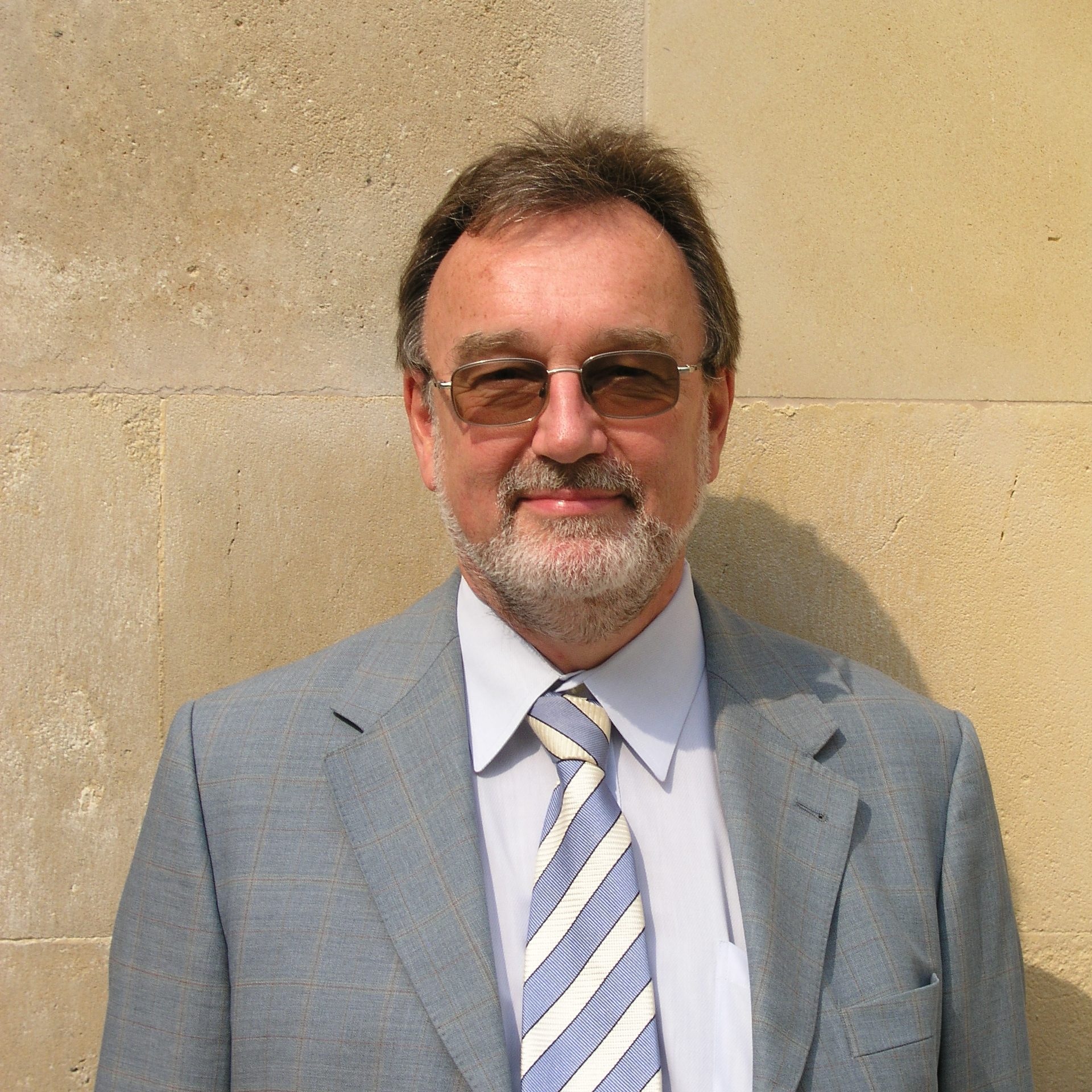 Anthony Jenner started his musical career as a chorister at the Chichester Cathedral Choir School and Music Scholar at Wellington College. He then studied at the Royal College of Music in London with John Birch, John Barstow and Norman del Mar, and won the Sir Adrian Boult Conducting Prize in 1977. For many years he worked as coach, chorus master and conductor at various Opera Houses throughout Europe including the Kölner Oper, Hessisches Staatstheater Wiesbaden, Opera North in Leeds and Opernhaus Halle. From 1990 onwards he became freelance as coach and conductor and began teaching at the Justus-Liebig University in Gießen, Germany. After a period of further study with Sergiù Celibidache and the functional voice pedagogue Eugene Rabine he moved to Vienna, Austria and taught at the Universität für Musik und darstellende Kunst Wien. From 2006 to 2011 he was director of the City Music School in Vienna’s second district and he is now on the staff of the Music School in Perchtoldsdorf, where he teaches, coaches and conducts the town choir and orchestra.

Christopher is in great demand as a conductor, vocal animateur, singer and teacher.  He works extensively with amateur and professional ensembles and is Musical Director of Reading Phoenix Choir, Harpenden Music Makers, and Artistic Director of his own professional vocal ensemble Dieci Voices (www.diecivoices.com).  Christopher has a particular passion for Music Education and works extensively with young people from across the country.  He is The Artistic Director of Berkshire County Youth Choirs, Director of Choral Music at Wilson’s Grammar School, an ensemble tutor at The Royal Academy of Music and an assistant Conductor for The National Youth Choir of Great Britain.  He has also worked as chorus master for The International Youth Choir.  In addition to his conducting and teaching work Christopher also works regularly as a professional consort and session singer performing with a number of ensembles including Polyphony, The Eric Whitacre Singers, Platinum Consort, Philharmonia Voices, Cappella Nova and London Voices. 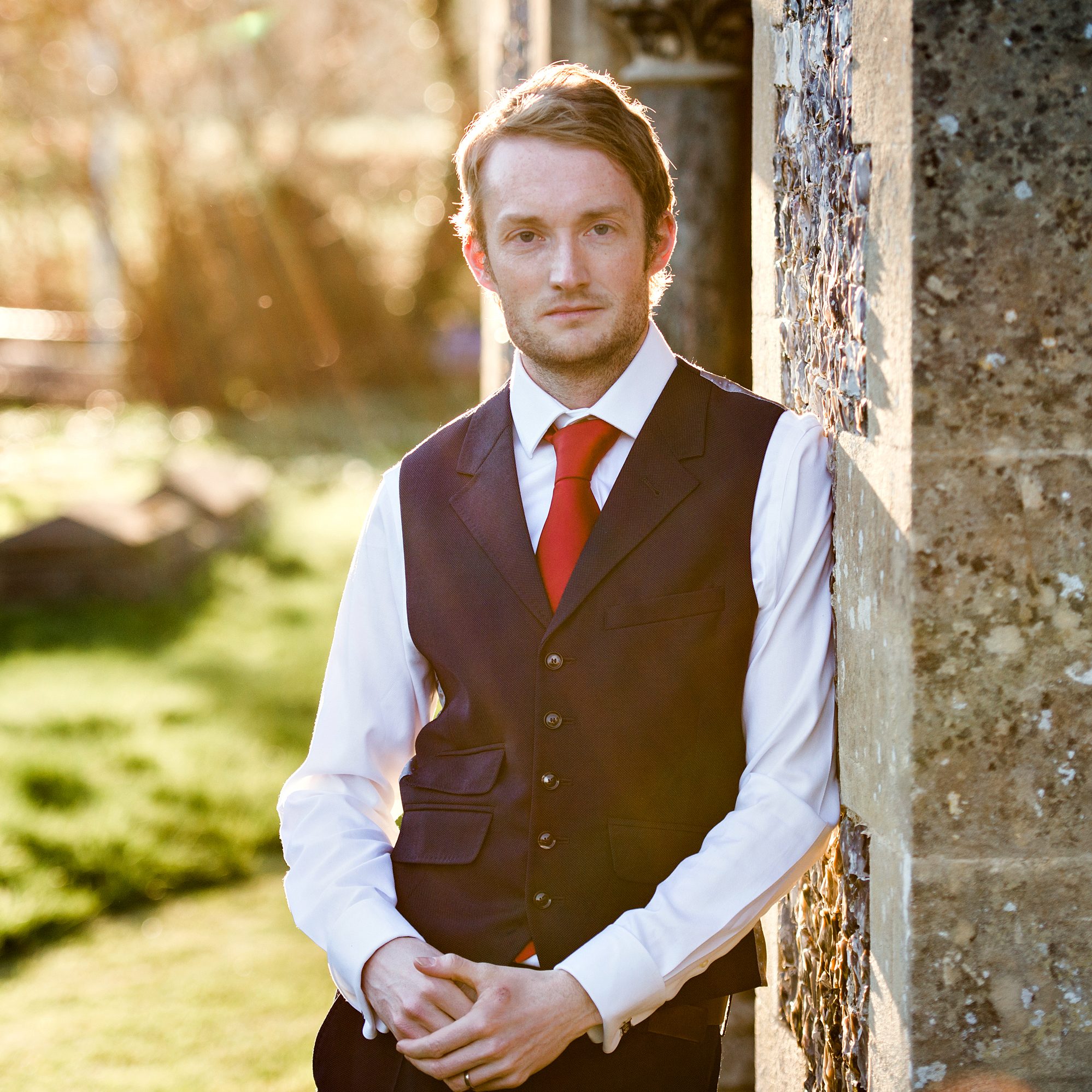 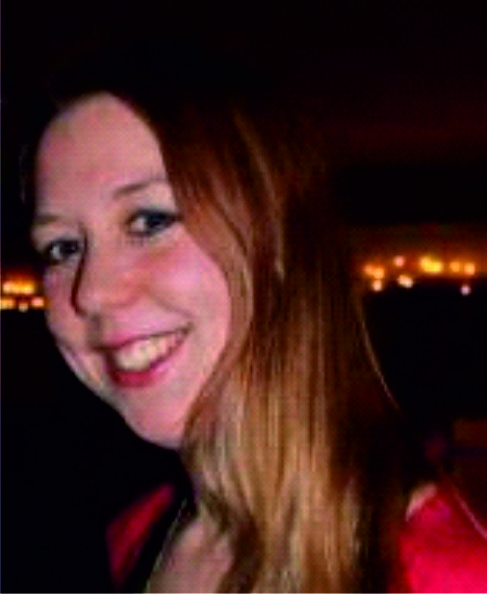 Rebecca de Bruin has been singing Soprano 1 in Reading Phoenix Choir since January 2018. Having begun voice lessons as one of the perks of her violin scholarship through Berkshire Maestros, she went on to sing with the Jesus College Chapel Choir while studying at the University of Oxford. Upon graduation she spent a year as a choral clerk at St. Michael at the North Gate, Oxford. She loves singing in a wide variety of styles, from Renaissance choral music to a cappella and barbershop. She is a national gold medallist in the latter, with her quartet Avalon, and a certified barbershop harmony judge. Her favourite piece from the current repertoire is James Erb’s arrangement of Shenandoah. Outside of choir, Rebecca works as a chemistry teacher.