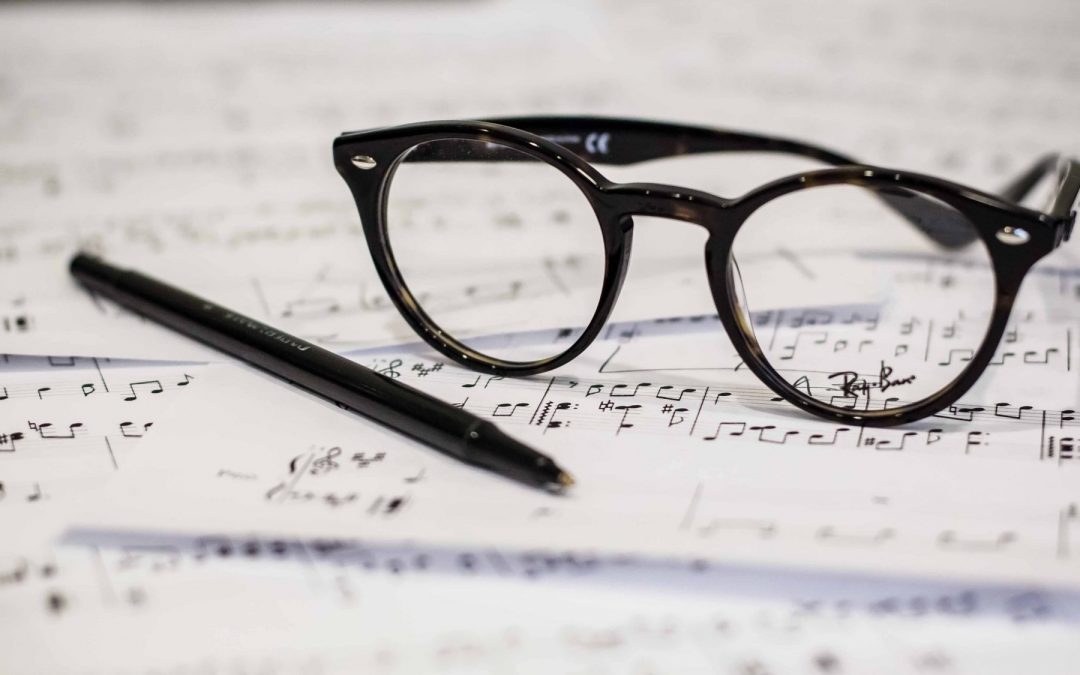 The Walter Hussey Composition Competition, with a £750 prize and a line-up of top judges, promises to become one of the leading choral composition competitions of our time.

‘I am really excited to be judging Reading Phoenix Choir’s first composition competition! I’m looking forward to seeing some new choral music that both works for voices and feels exciting and new.’

The competition is named in honour of Walter Hussey, Dean of Chichester Cathedral from 1955 to 1977, who commissioned many choral works throughout his lifetime. It was at Chichester that choir member Howard Jenner, and his brother and competition judge Anthony Jenner, were choristers under the guidance of Hussey. Inspired by the commitment of Walter Hussey to support the work of composers, musicians and artists, financially as well as intellectually, the idea for a composition competition evolved.

‘Since the initial discussions about where the choir could get their next piece of new music, the team have put together and executed a launch plan about which I am very proud and excited. A potential commission turned into an idea for a competition and I cannot wait to hear the completely new sounds that the composers will be creating.’

The theme of the inaugural competition is ‘Gold’ to coincide with the choir’s upcoming 50th season. Reading Phoenix Choir will perform the world premiere of the winning entry at their 50th year Annual Concert on 9th March 2019 at Reading Concert Hall.

During its history Reading Phoenix Choir have given first performances of more than 25 pieces written and arranged by composers from all over the world, including well-known names such as Bob Chilcott, Andrew Carter and Donald Swann. Most recently, in 2016, the choir were involved in the premiere of The Voyage, a joint project between Bob Chilcott and Age UK Oxfordshire.

‘Reading Phoenix Choir has a long standing tradition of commissioning new music. What better way to build on this and discover new music than by holding our own composition competition. New music is the life blood of the music business so I am hugely excited about this competition and the new works we will discover.’

The closing date for competition entries is 1st July 2018. Entrants must be aged 16 or over. The winner of the competition will be announced in March 2019.