London Premieres at the Swiss Church 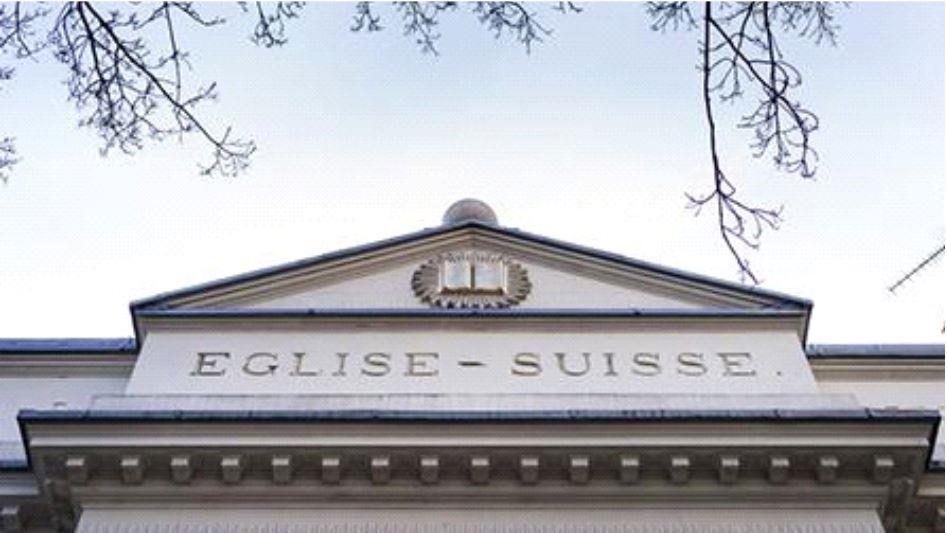 The London Premieres of Golden Day by Gerson Batista and Gold Leaves by Ethan McGrath will be performed by Reading Phoenix Choir at the Swiss Church at a concert at 7.30pm on Saturday 21st September.

Both pieces had their world premieres at Reading Phoenix Choir’s annual concert in March at the Reading Concert Hall.  Golden Day was the winner, and Gold Leaves a finalist, in the inaugural Walter Hussey Composition Competition.

Gerson Batista is not resting on his laurels and has recently won another composition competition at the Unternehmen Gegenwart in Germany with String Played by the Mob.

The world premiere of this piece will take place at the University of Music (HfKM) in Regensburg on the 19th October sung by Stimmgold Vokalensemble.

Meanwhile the US premiere of Ethan McGrath’s Gold Leaves took place on Thursday 27th June in a concert that was part of the conclusion of the summer course run by the Kodaly Institute at the University of Tennessee Chattanooga, in a programme that also included works by Weelkes, Tallis, Rachmaninoff, and John Rutter.

Keen devotees of the Walter Hussey Composition Competition will recognise a connection there as Thomas Weelkes was Organist and Master of the Choristers at Chichester Cathedral from 1602 to 1623.  A piece by John Rutter will also feature in Reading Phoenix Choir’s Swiss Church concert.