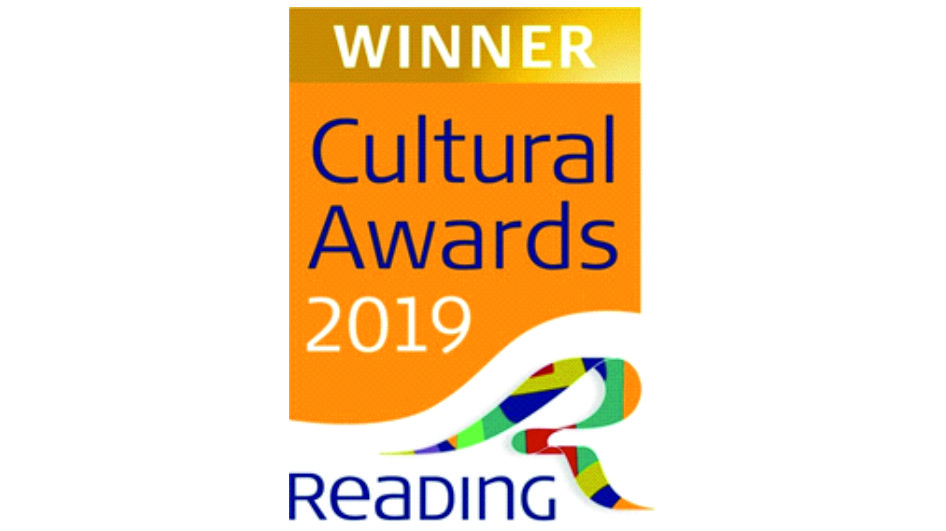 The world premiere performance of Gerson Batista’s Golden Day given by Reading Phoenix Choir at the Reading Concert Hall as part of their annual concert was awarded Performance of the Year at the recent Reading Cultural Awards dinner at the Hilton hotel.

Walter Hussey Composition Competition organiser Howard Jenner and Reading Phoenix Choir chair Chris Riley were there to collect the award from the representative of the award’s sponsor Berkeley, the home developers. 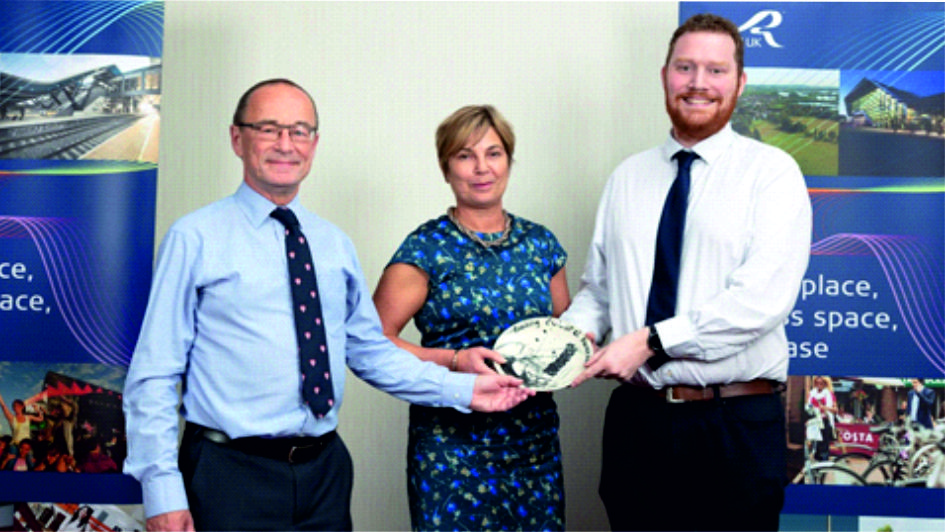 The inaugural Walter Hussey Composition Competition winning piece Golden Day has now been professionally published by Scherzo Editions, enabling it to be performed by choirs across the world; each edition explaining the background of the piece, and its place in the history of the Reading Phoenix Choir and the town of Reading.

On 13th July, the same day as Reading Phoenix Choir’s 50th Anniversary Gala Concert at the Great Hall at the University of Reading, the world premiere of yet another Gerson Batista piece Wandering the Seven Seas was taking place at the amazing Colyer-Fergusson Hall in Canterbury by the Caritas Chamber Choir.